Sqreen is an application security management platform that helps companies build security into their products at every level. They hired Measure to craft new messaging and position their product ahead of announcing their $14 million Series A announcement (led by Greylock).

Sqreen had both short- and long-term goals. In the long run, the company needed to redefine who they were in the market as they entered their next growth stage. Measure worked with Sqreen’s founding team to understand how they compared to existing product categories, what their greatest differentiators were, and how they could define what it meant to build applications using modern security techniques.

To address this, Measure conducted a series of workshops with Sqreen to create a messaging manifesto, a document that armed the Sqreen team with everything they needed to talk about their company in the press and in marketing content. We then built a marketing plan around Sqreen’s post-Series A growth objectives and laid the groundwork for a demand generation engine.

In the shorter term, the Sqreen team needed a win within the first two months of their engagement with Measure. They wanted to launch a strong campaign around their Series A PR that had a longer lifespan than a press release or featured article alone. Using the messaging manifesto we created, we helped Sqreen’s founders craft a cohesive campaign that allowed them to get airplay for their funding round while also capturing new leads. Ahead of their press release, Measure launched completely new website copy and delivered an SEO strategy and comprehensive content plan to enable audience development, thought leadership, product marketing, and inbound growth via future content creation. 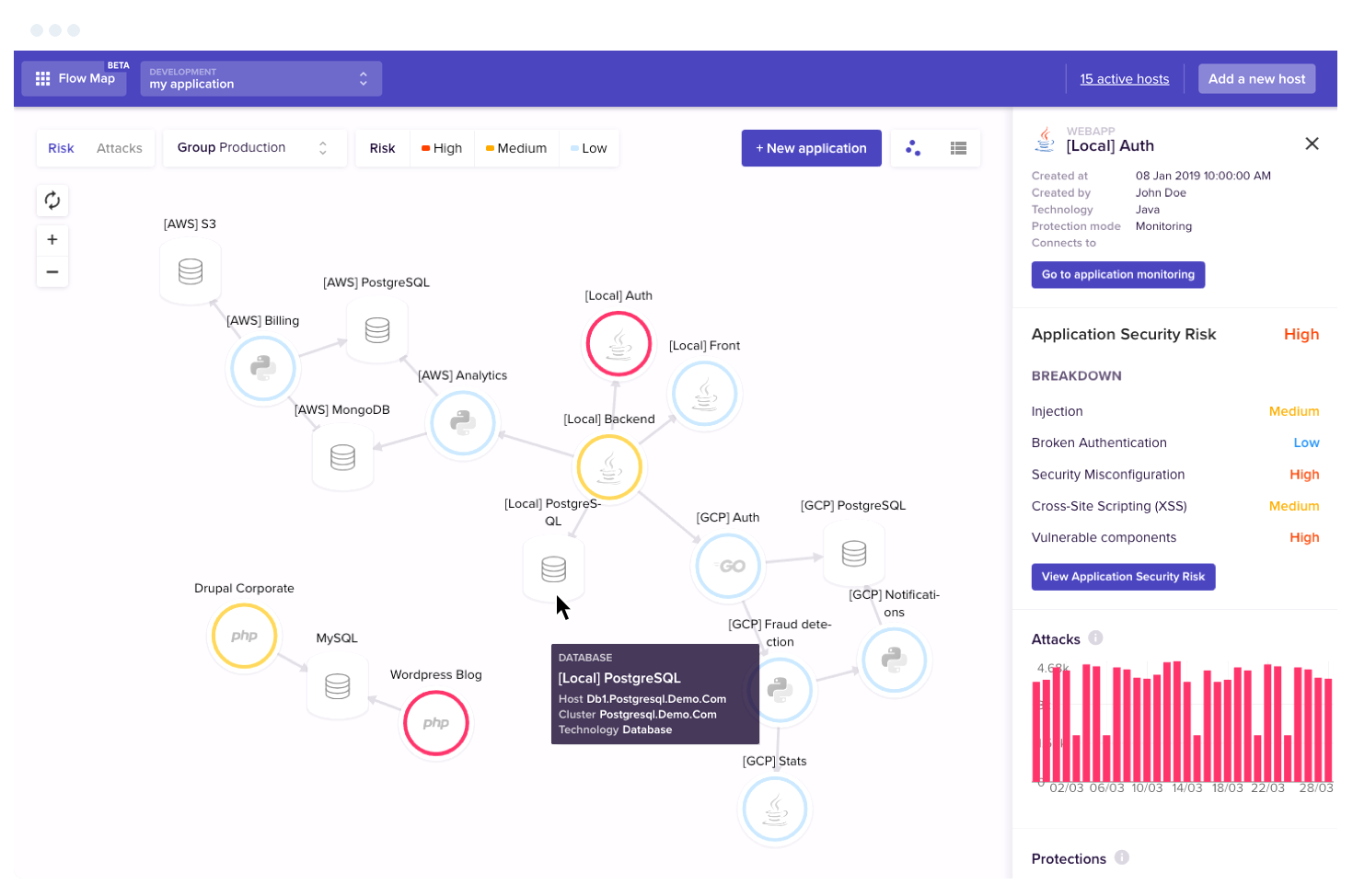 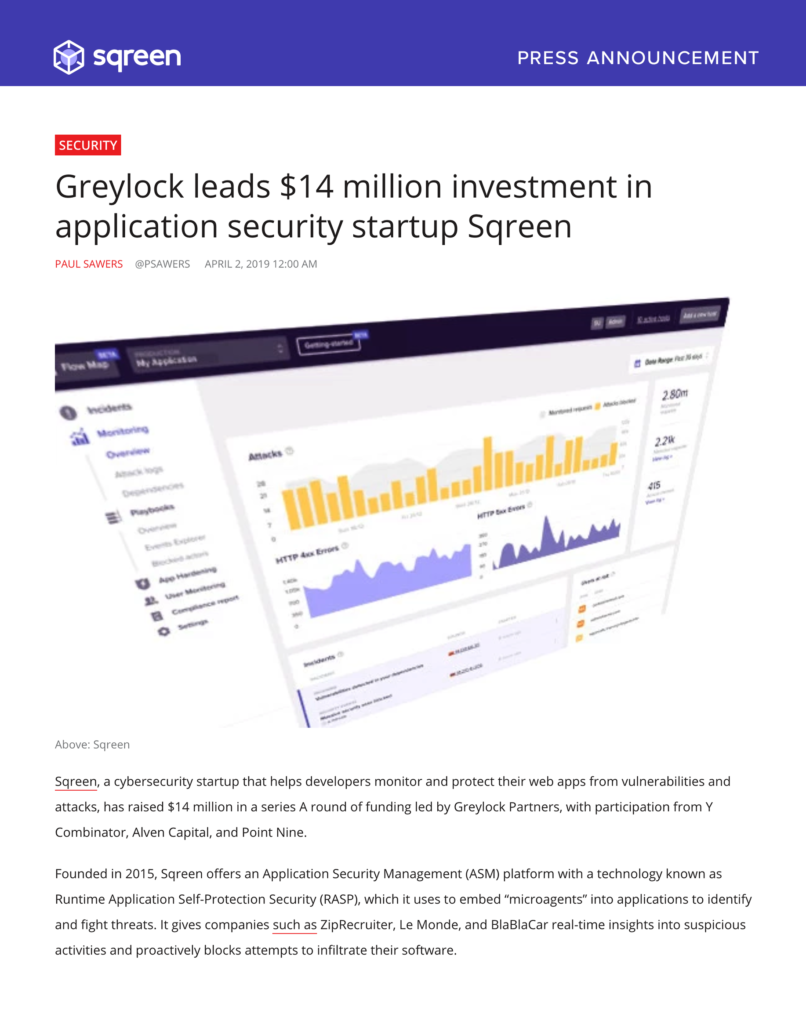 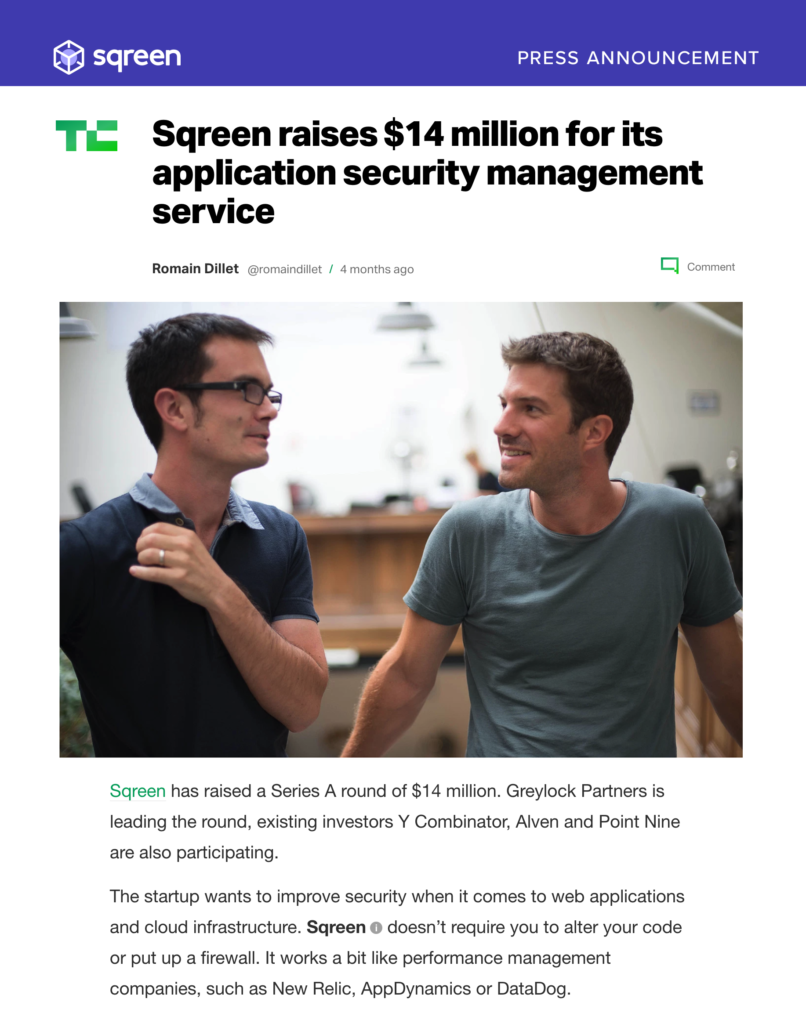 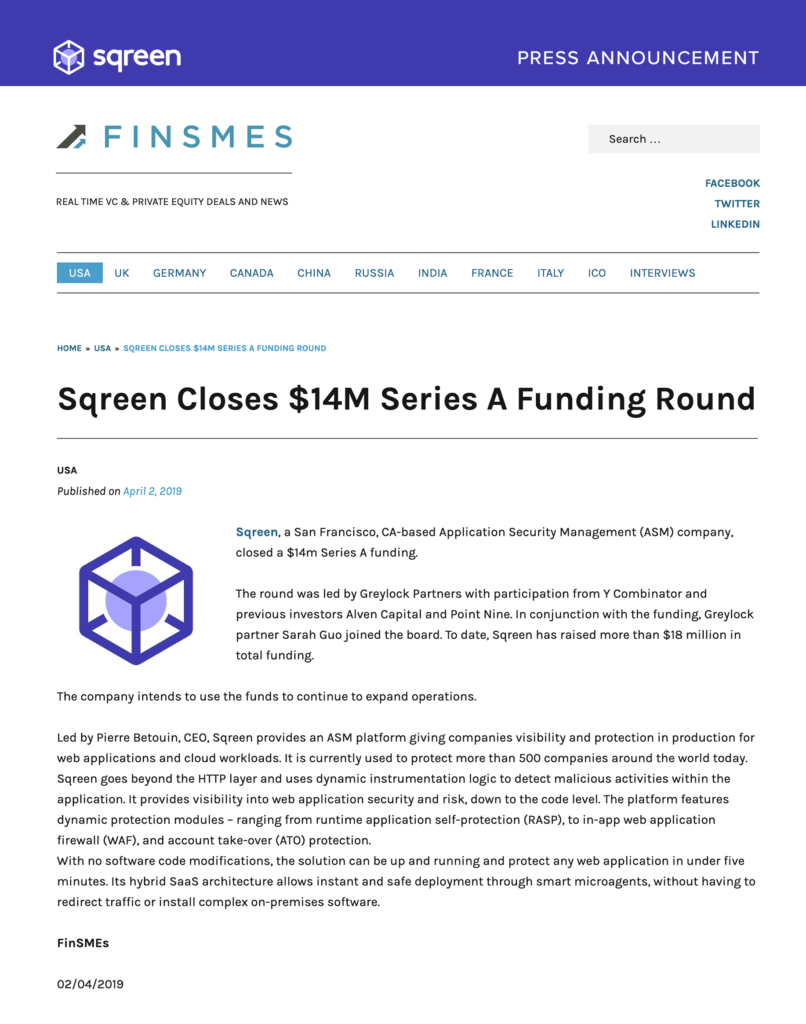 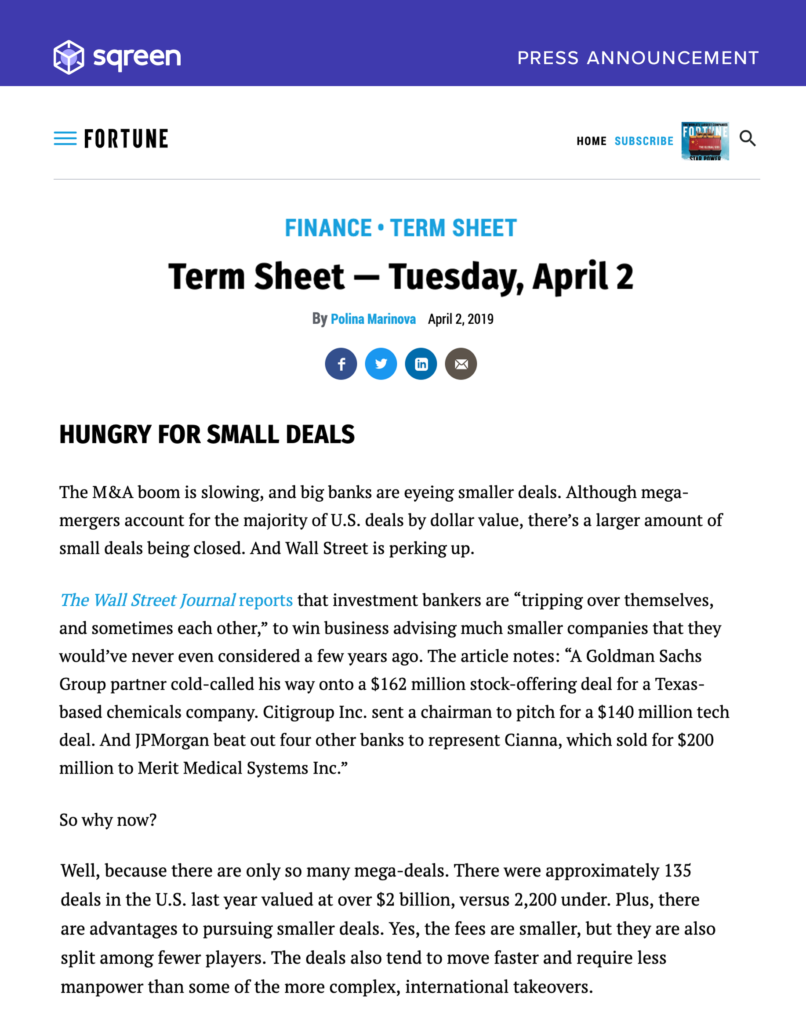 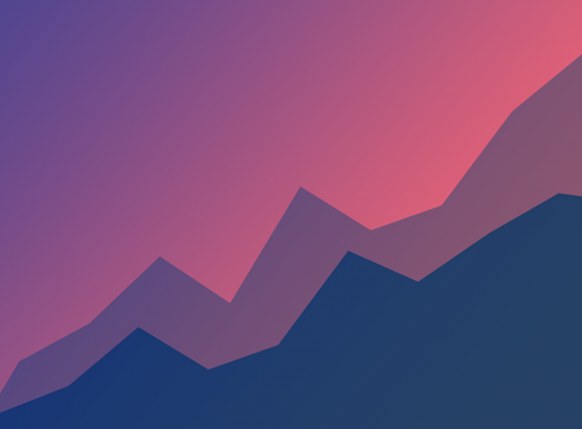 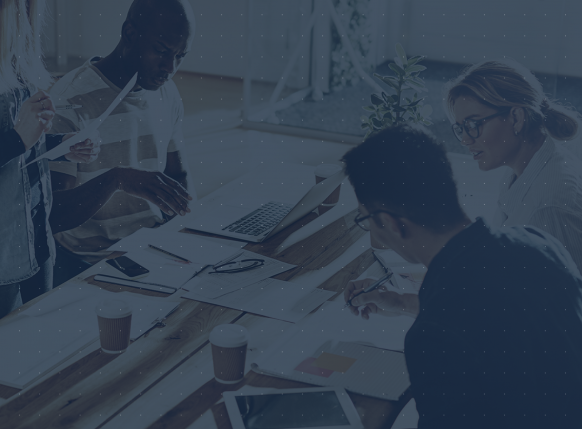